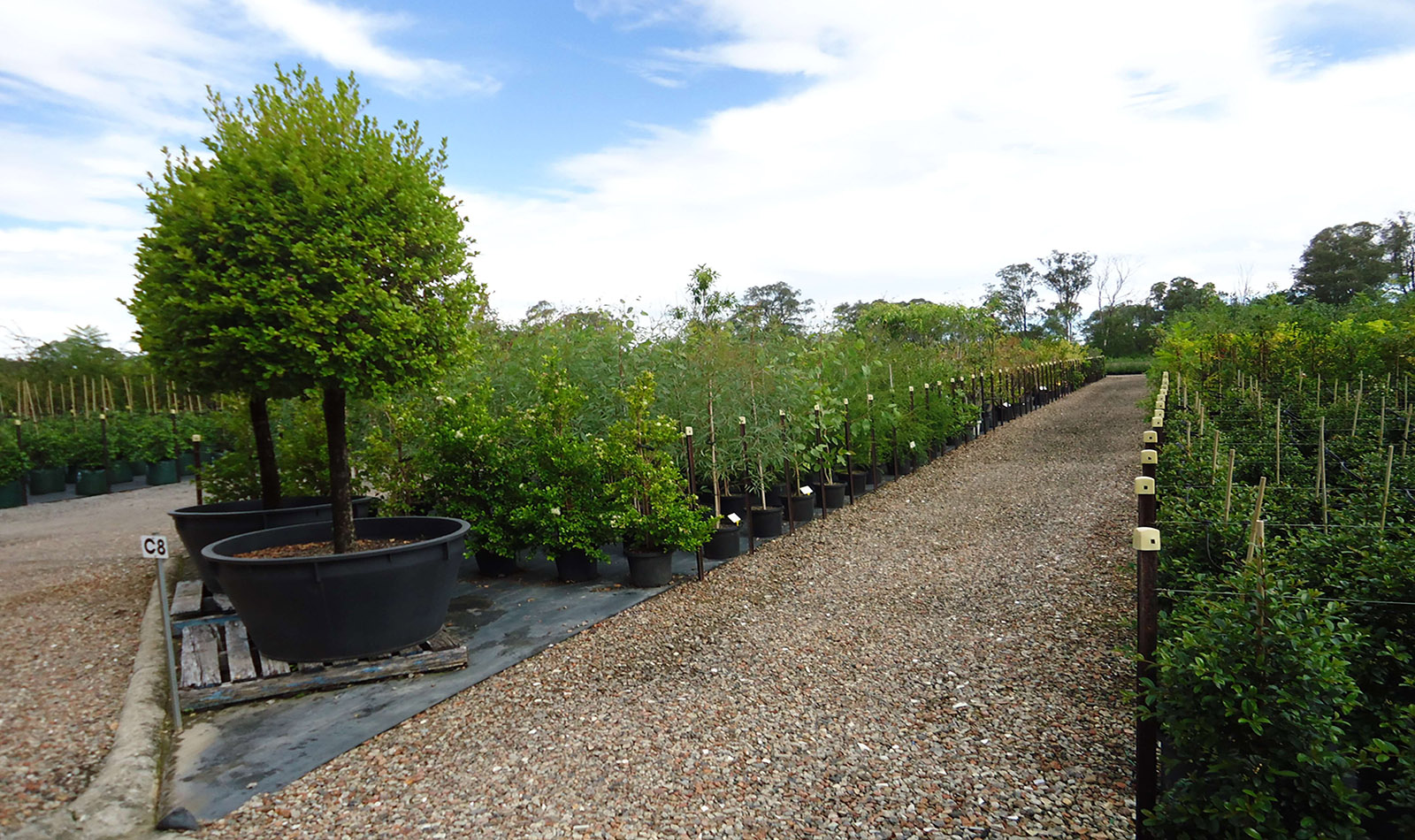 The APPS and associated intellectual property are owned by Greenlife Industry Australia (GIA).  The linking under a national framework, has been in operation nationally since 2009, bringing together the on-farm programs including NIASA BMP 1993, EcoHort 2006 and BioSecure HACCP 2008.  It is considered a vital and valuable resource for the Australian nursery industry.

The following guides can be considered companion volumes to the NIASA, EcoHort and BioSecure HACCP plant protection manuals and provide more in-depth information which will be of use to growers and production nursery staff.